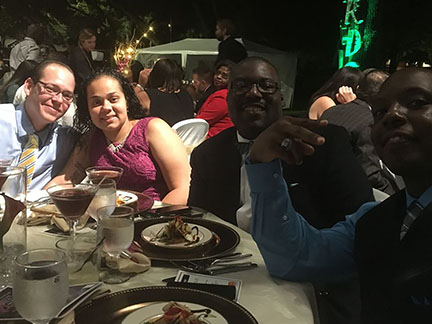 Caspers Company was also a major sponsor for an important event in early November, the University Area CDC’s Art in the Park…After Dark Gala which works to improve the University area community in Northeast Tampa. Proceeds benefited the Prodigy Cultural Arts Program, which celebrated 17 years of transforming young lives through the arts.

We were very happy that we had several general managers and department managers represent Caspers Company and their restaurants at the Art in the Park…After Dark Gala, especially our University community restaurants. Spouses or significant others were welcomed to accompany them. The event was hosted by WFLA’s Rod Carter on Friday, November 3 from 6 to 10 p.m. at the University Area Park Pavilion and featured cuisine by Carmel Kitchen, cocktails, dessert bar, silent auction, live performances and dancing. Dress was evening wear or black-tie. It was an evening to remember! Take a look at the photo gallery to see what a great time they had.

Our Caspers management who attended were: 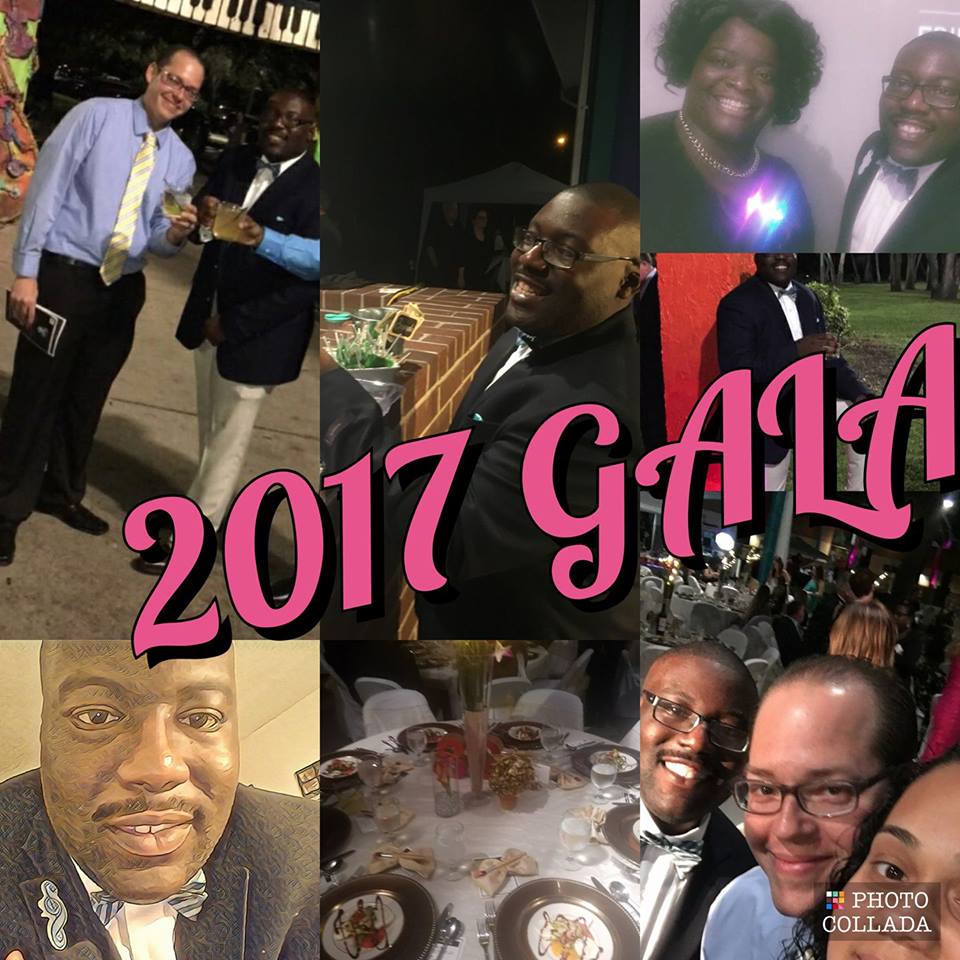 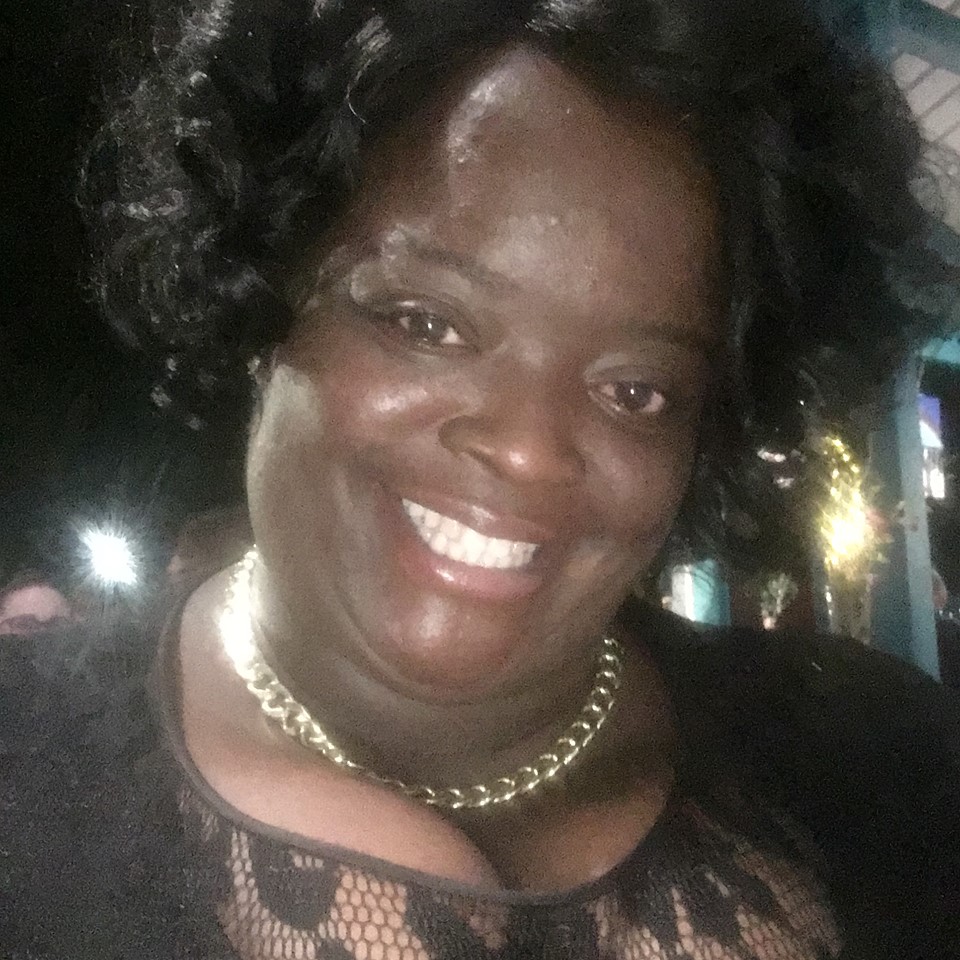 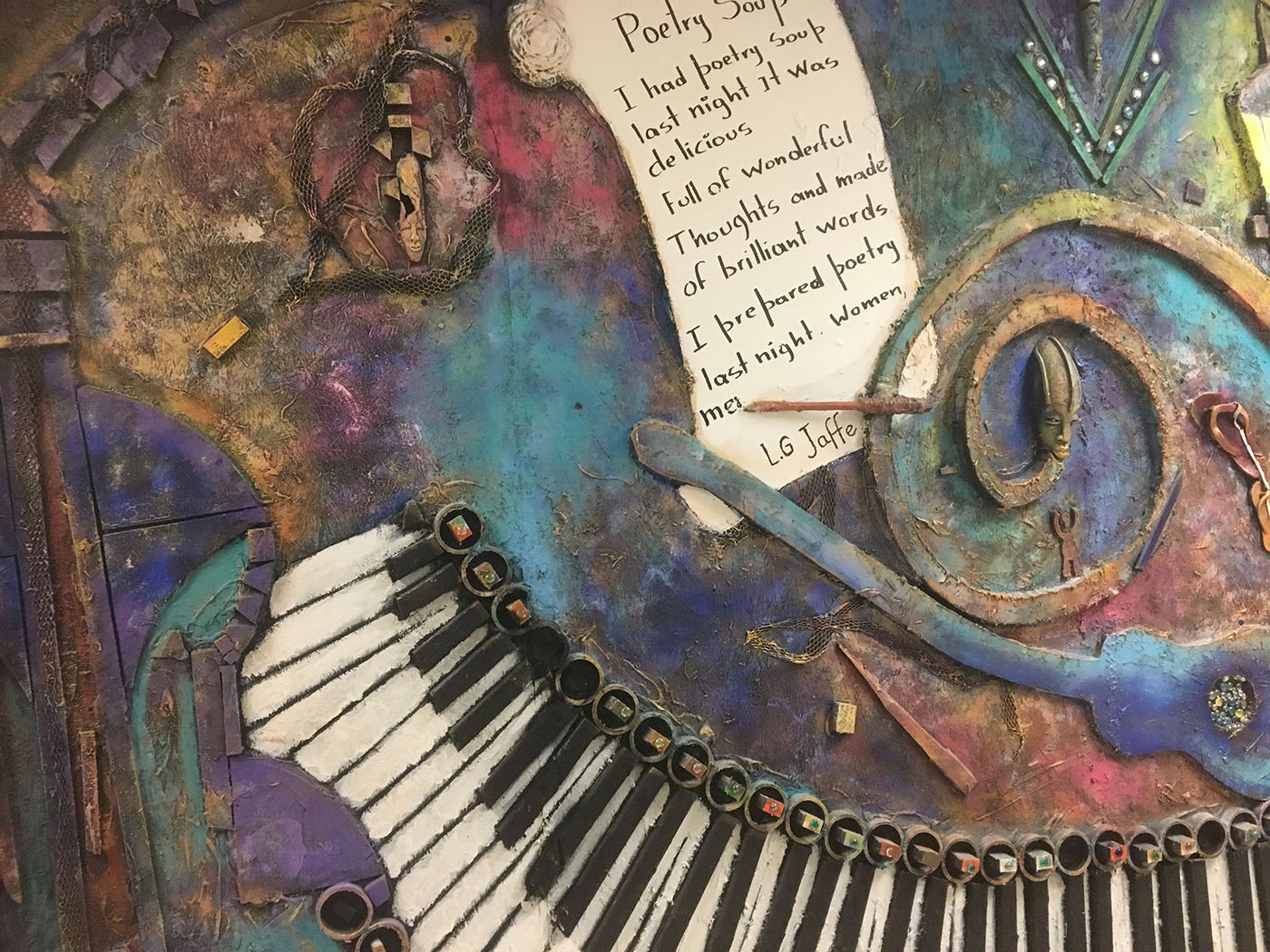 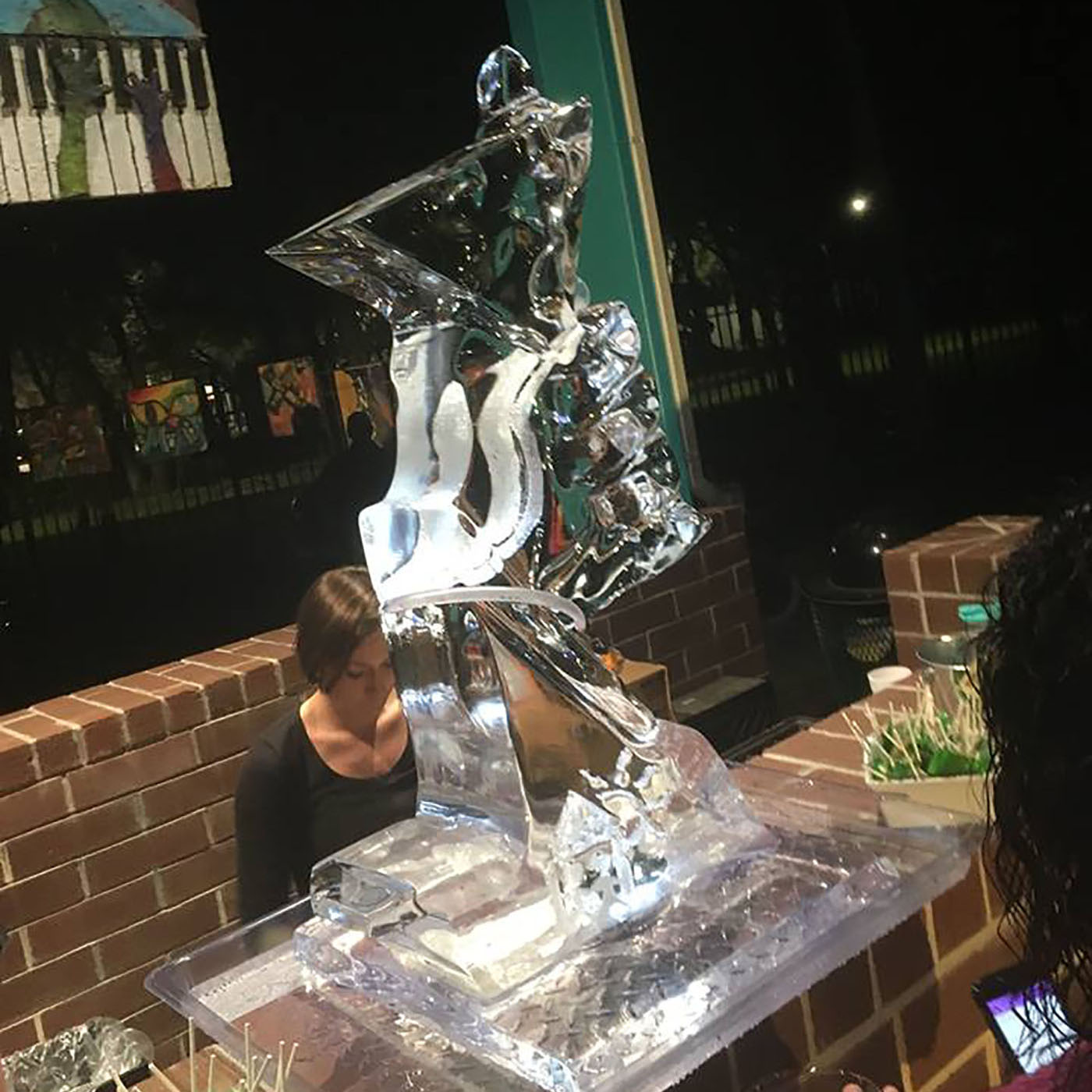 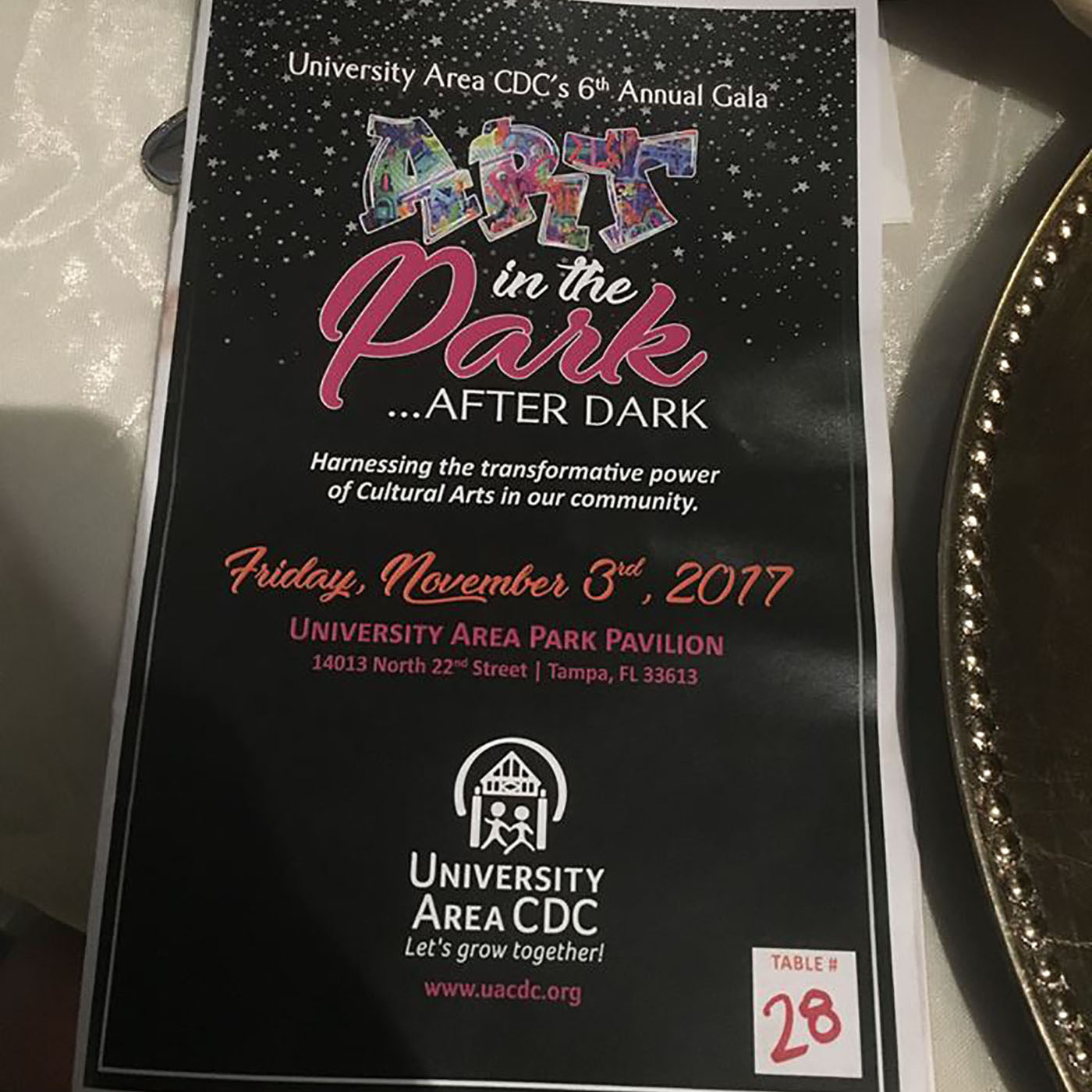 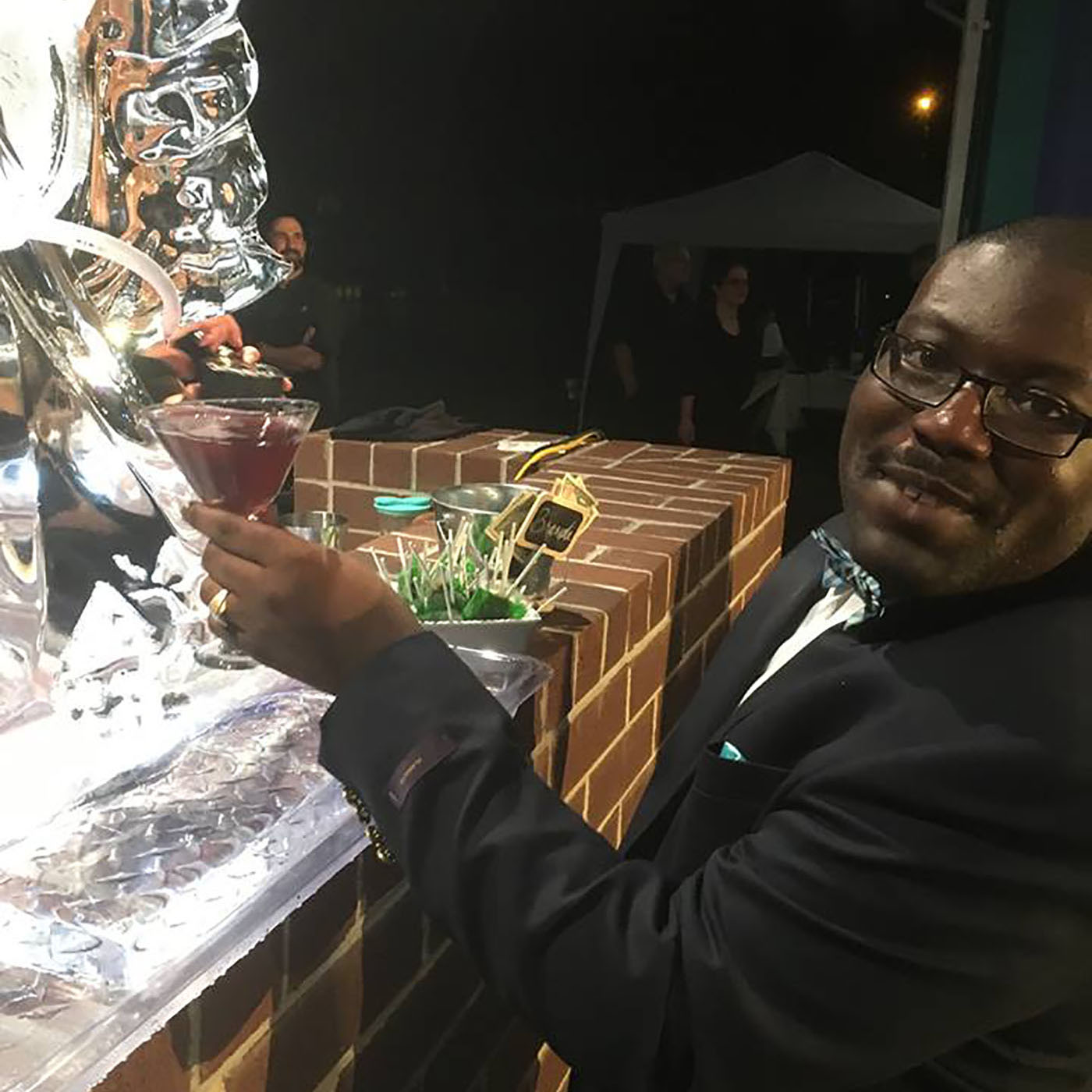